The HOYA FOG No1 has a frosted surface that lightly veils the entire image in a pleasing dreamlike fog effect. In comparison to HOYA's other soft filters however, the objects in the photo stay sharp and in contrast. The effect can be varied by changing the aperture of the lens, but stopping down too far will reduce the effect.

There are two HOYA FOG filters, FOG No1 and the weaker FOG No0.5. Both can be used together to produce an effect similar to dense fog. 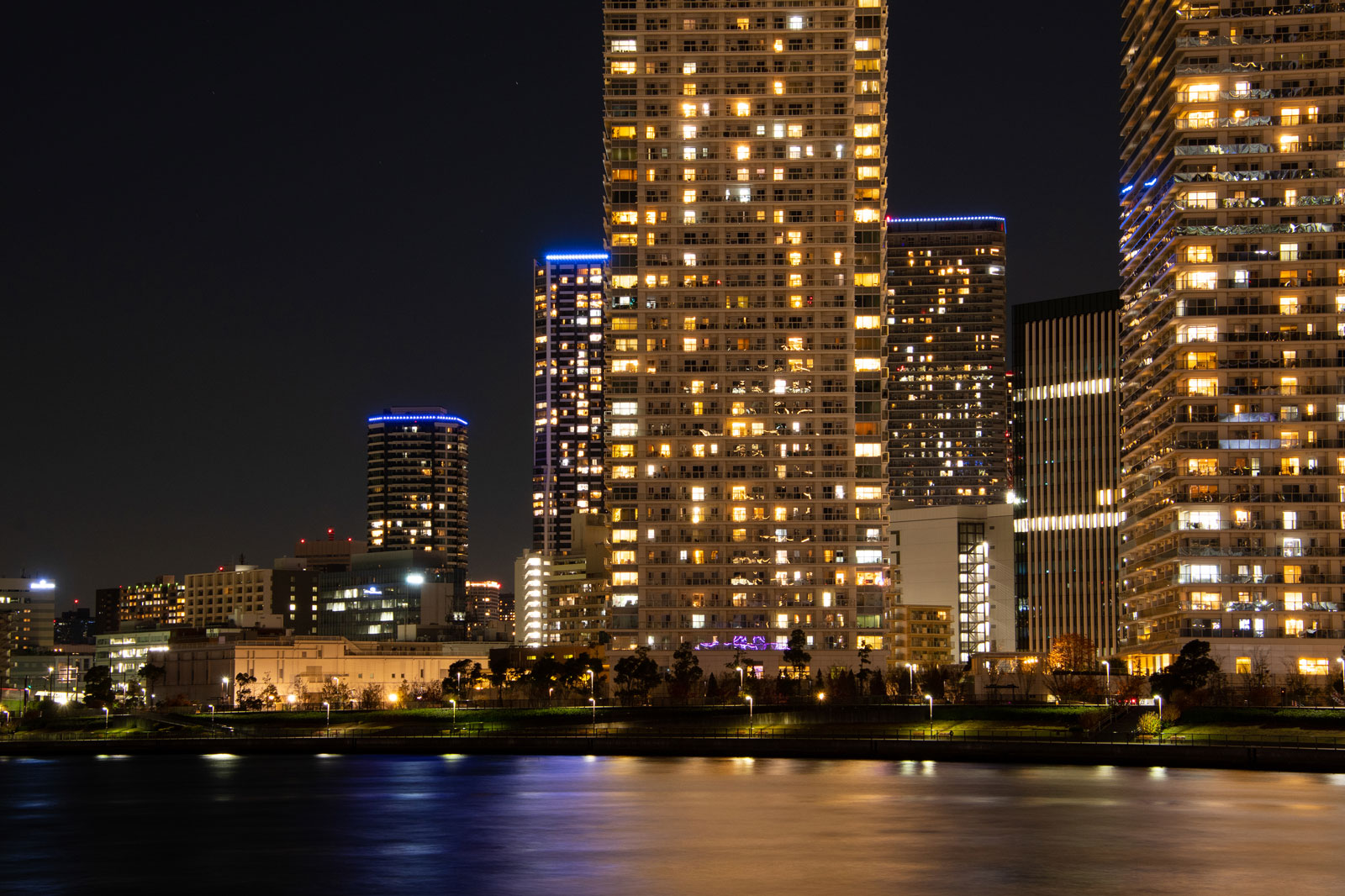 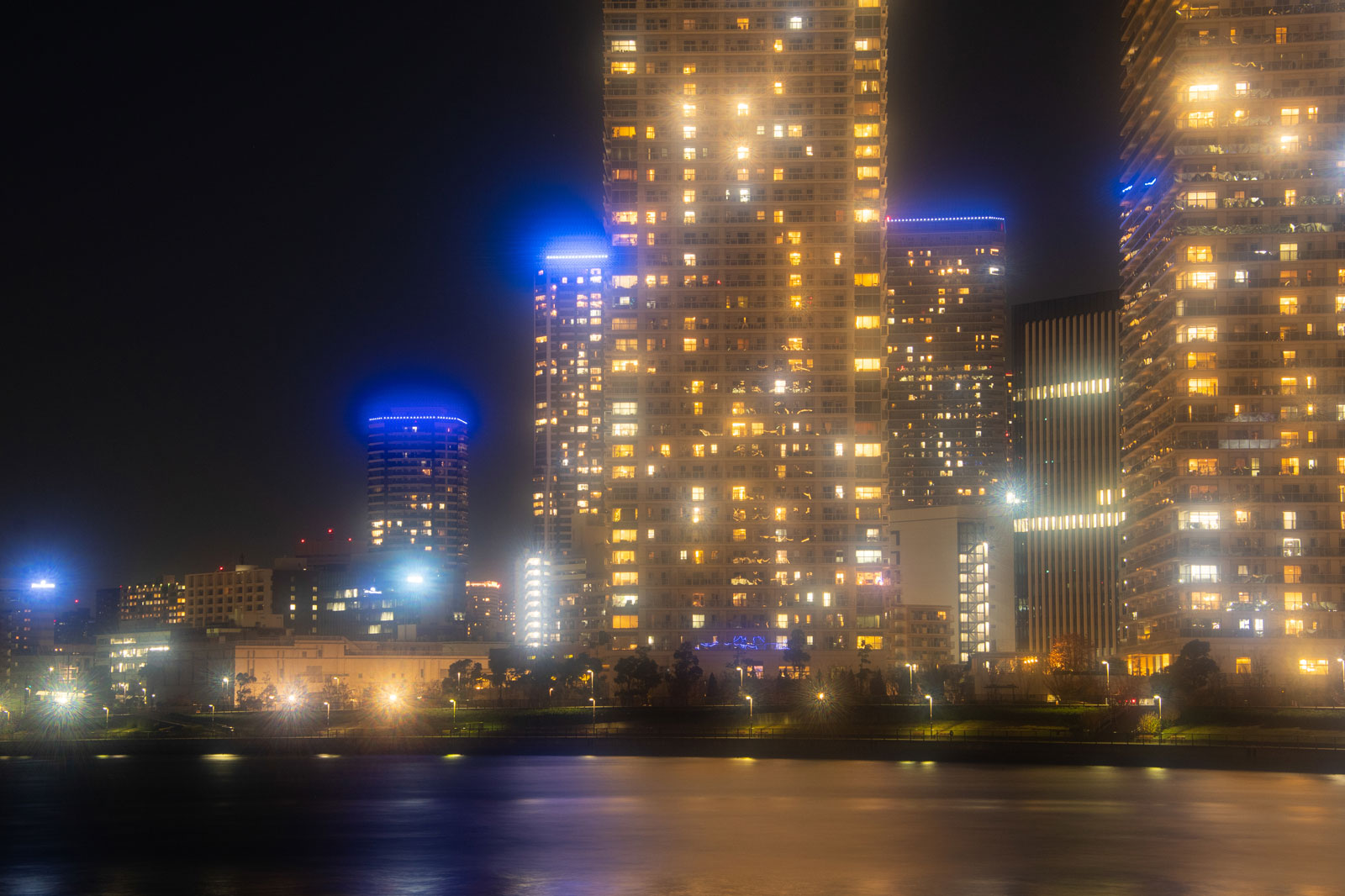 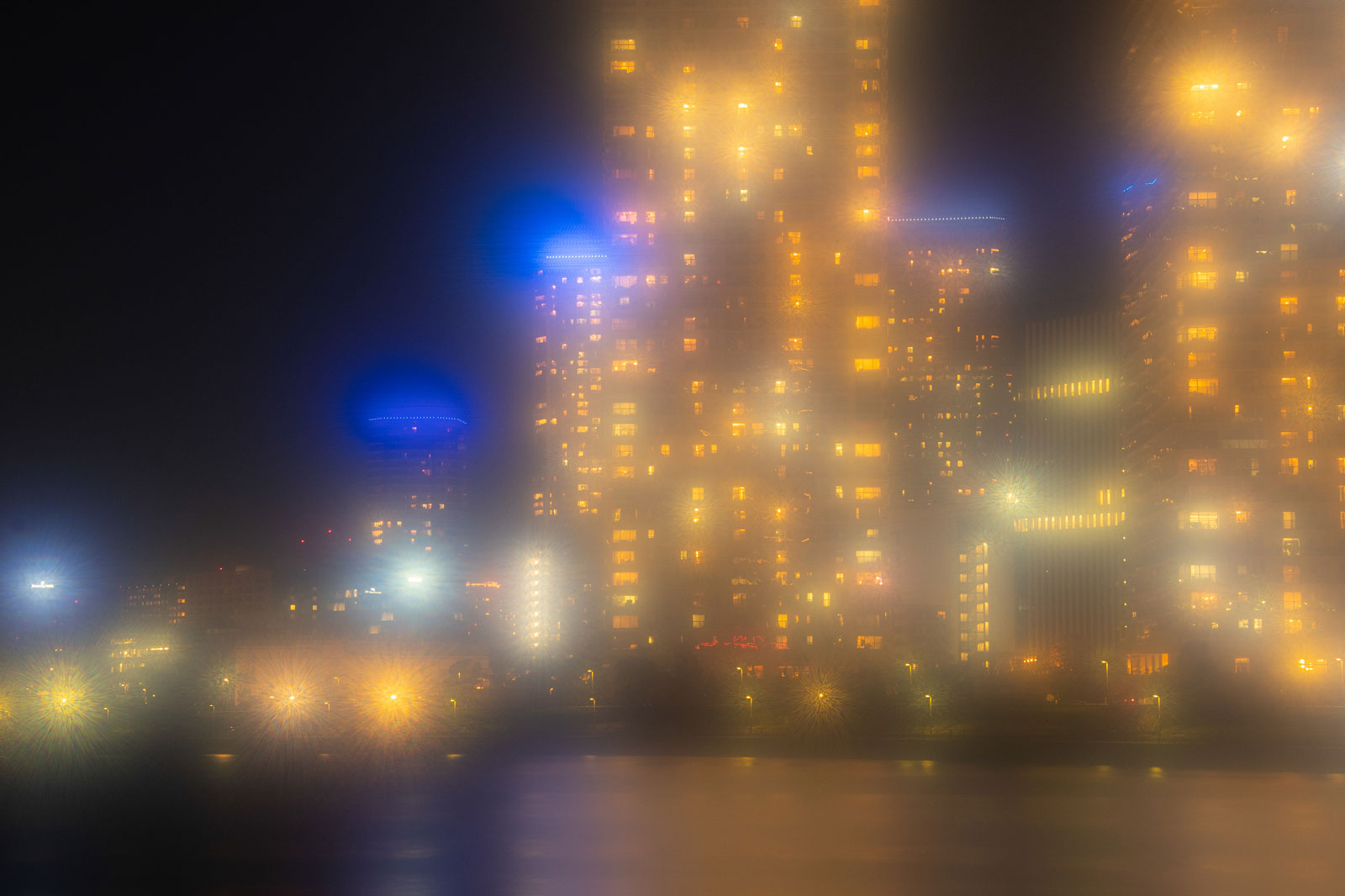 HOYA FOG No1 filter uses a special slit glass to achieve the effect. Two slit glass elements are laminated together in a sandwiched structure that creates the fog effect. 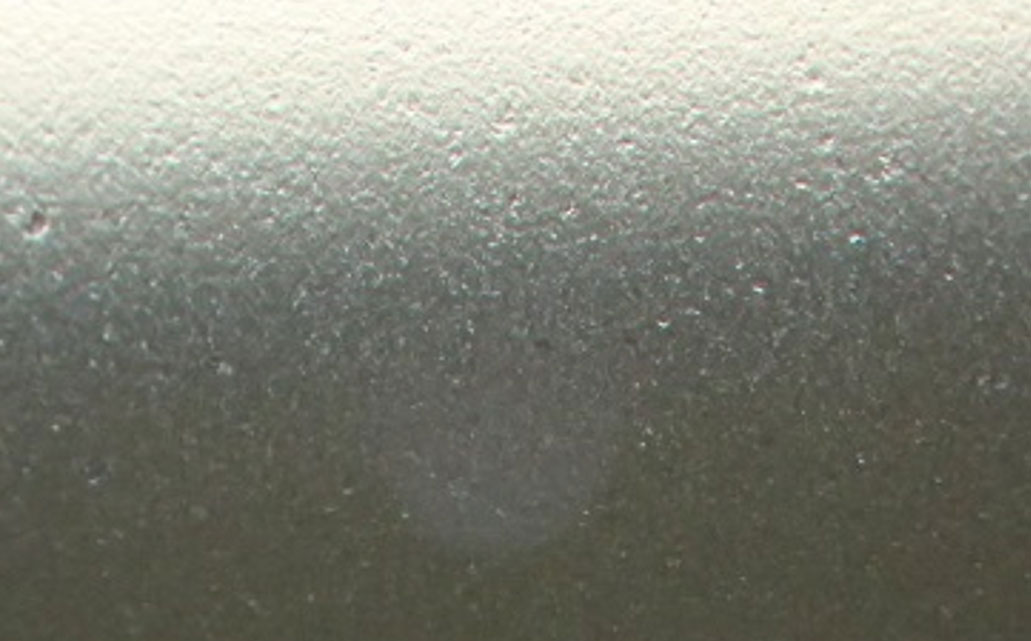 What makes the soft effect of the FOG No1 really unique is that it enhances bright areas in the image in a way that it is letting them appear as glowing objects. Greatly suggested for night scape photography. 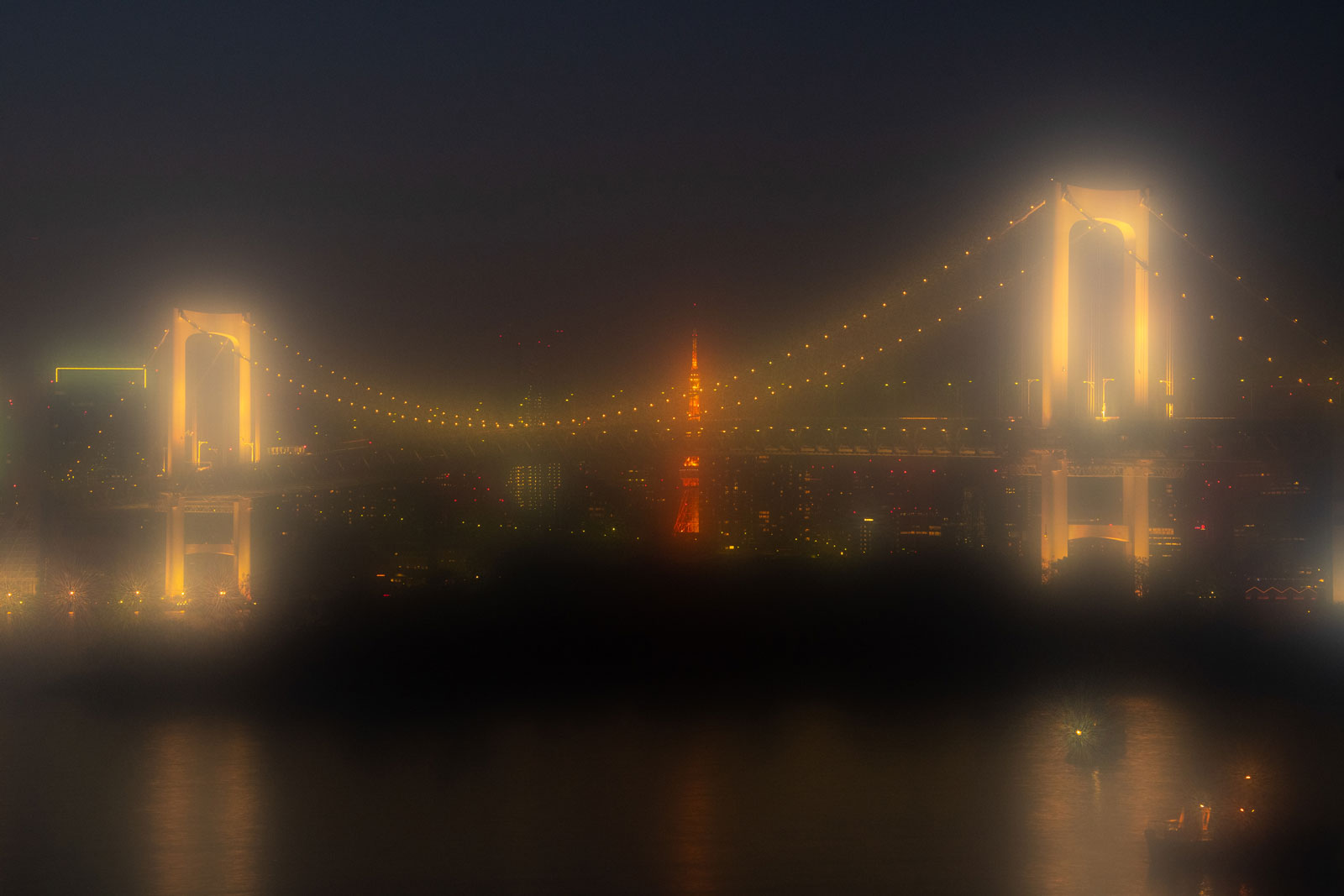 The strong fog effect lets darker objects and details disappear while also maximizing the glowing effect of bright areas and light sources. Some settings can be totally changed by this, letting them look like a different world. 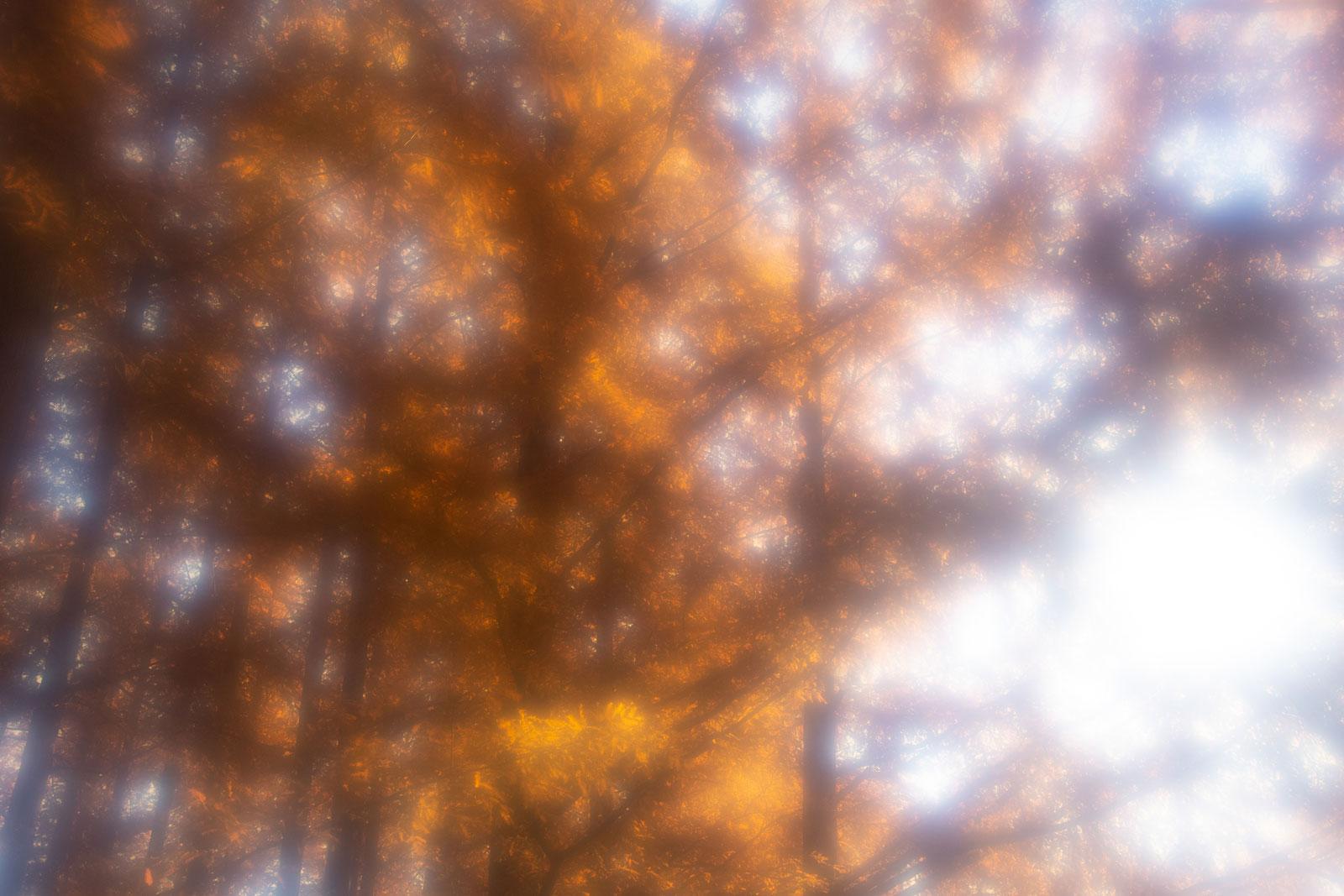 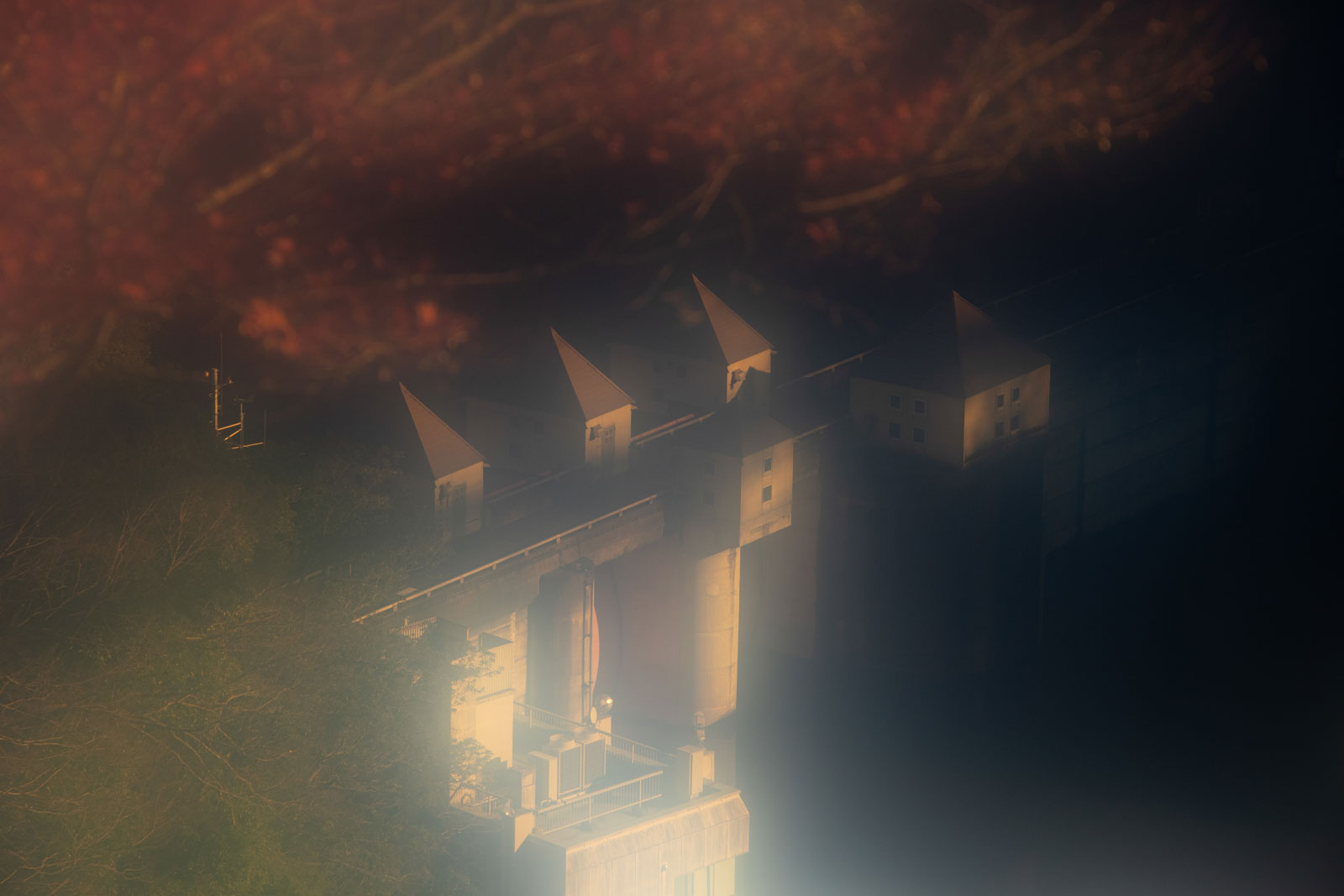 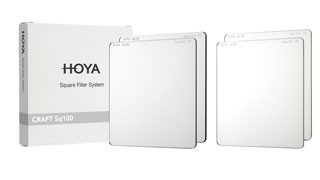 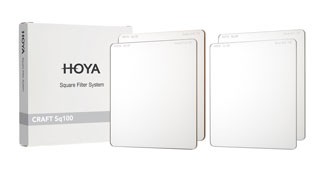