HOYA Variable Density II is a density adjustable filter with an ND range from 1.5 to 9 f-stops (ND3-400).

The difference with the previous HOYA Variable Density filter is the newly designed rotatable frame with convenient knob, allowing for better operation.

Why variable density filters are important

Variable density filters are widely used because they can replace a set of solid ND filters by providing a range density that can be adjusted according to the desired exposure settings.

Variable density filters can also increase the amount of boke when shooting in the over-lit conditions, thus, preventing the image from overexposure.

In video shooting, it is fundamental to keep the shutter speed fitting the frame rate setting. That is, to keep it equal to double the frame rate for optimal results. This is because, unlike still photography, an excessively fast shutter speed may create a jarring effect and produce afterimages that will not look good in the final video.

As you can see from the image below, unlike still image, a video clip is made of a sequence of still images. With low shutter speed, each still image will blur but will look smooth in the video sequence. On the contrary, a higher shutter speed will capture the object solid and sharp, but once in a video sequence all objects will appear separated, creating jarring and unnatural looking motion.

By using variable density filters, the shutter speed can be adjusted to the proper value to get that natural and smooth looking motion requested in video footages, as shown in the image below.

* When using the filter near or at maximum density a cross-like dark pattern will appear across the image and cannot be eliminated. This is a property of the variable ND filters. 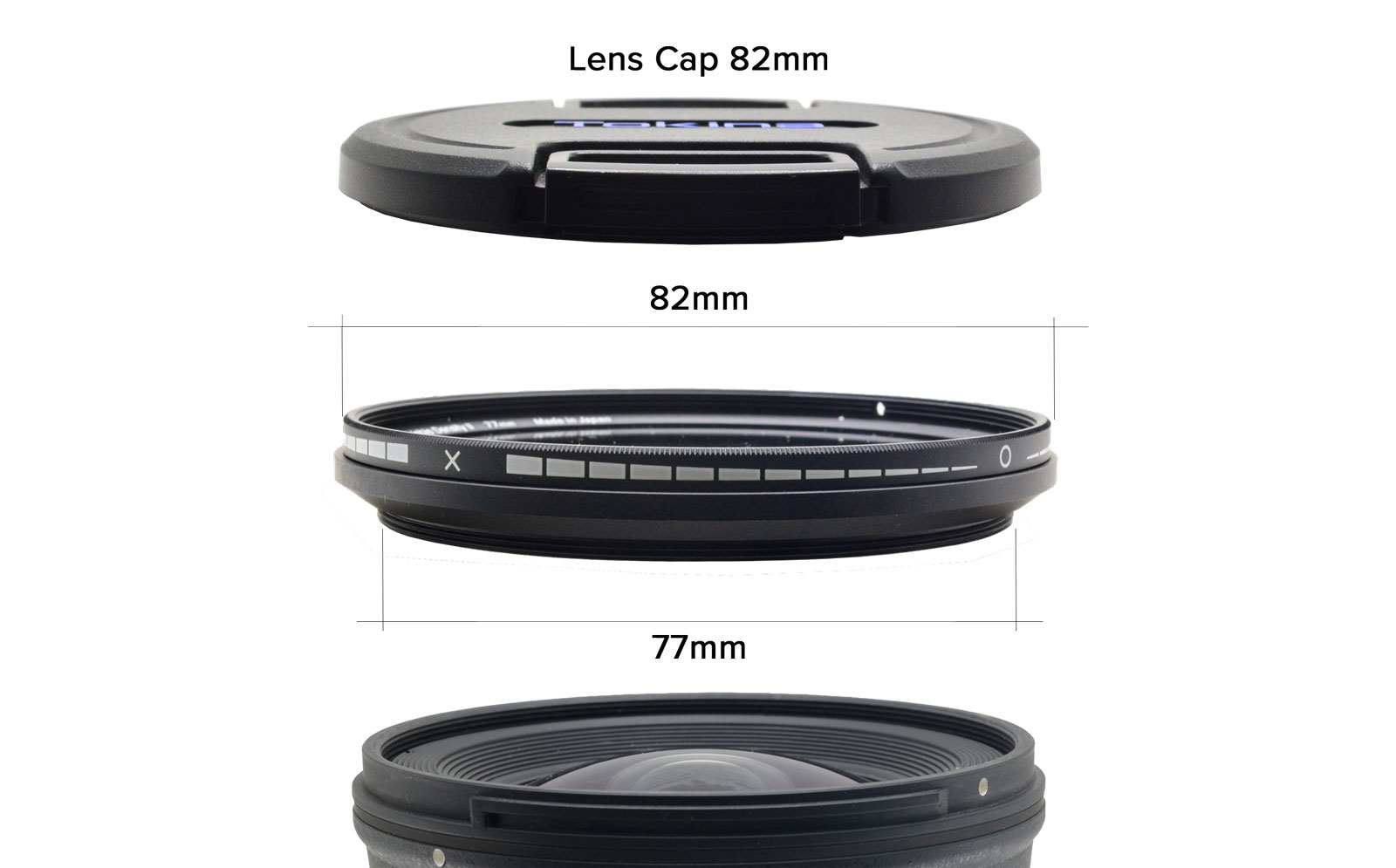 Without changing the aperture, the HOYA Variable Density II provides the freedom to change the shutter speed according the effect desired. Effective for motion blurring effects like waterfalls, cars or blurred panning movement to make the subject stand out from the background.

Even with a shutter speed of 1/8000 seconds, a large aperture of f/1.4 or f/1.2 can cause overexposure. With the HOYA Variable Density II filter, overexposure issues can be avoided by adjusting the light intake.

For shooting video in cinematic look

Attention: Be aware of counterfeit filters

Attention: Be aware of counterfeit filters 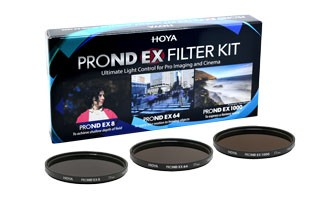 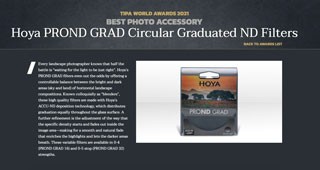 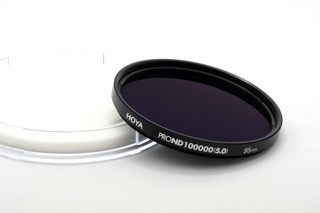 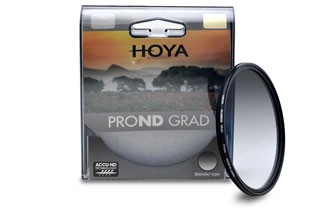 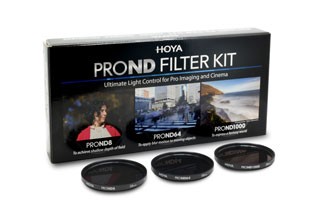 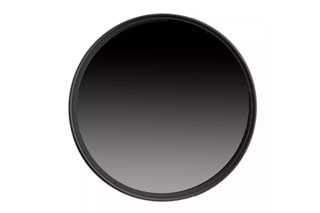 The GRADUATED ND10 balances exposure between the lightest and darkest areas of a scene allowing better tone and detail to be recorded in these areas of the image.
HOYA Variable Density filter