Today, more than a third of humanity cannot see the Milky Way due to light pollution, particularly in the biggest cities in the world. And if you are an astronomy enthusiast, it is even worse for you since you will have to drive for dozen of kilometers from these cities to get a clear sky. Even doing so, you will most of the time, have to deal with at least a tiny amount of lights remaining.

HOYA STARSCAPE filter is meant for people who like taking great nightscapes without fighting light pollution during post-processing. The interest of these filters is to reduce the amount of light pollution visible on the frames (by filtering yellow and orange parts of the spectrum from 575nm to 600nm where most of sodium and mercury vapor lamps from the cities are emitting) but also to give more contrast and details to the sky. The result is particularly clear on the Milky Way bulge, which is often near the horizon in the Northern Hemisphere, where most of the light pollution is visible.

Even without any editing, the difference is clear : the picture with the filter gets a better definition and the temperature is closer to a natural sky.

These pictures have not been processed, were taken the same night, in the same location, at the same time. The temperature is 3500K for both.

The other difference than can be observed comparing these pictures, is that the clouds are reflecting less artificial light when the filter is used, which even sometimes allows to see stars through them. During my tests, I also realized that the darker the sky, the better the results. This may seem logical, but this filter won't make the stars visible in a big city or allow you to do some deep sky astrophotography in heavily polluted areas (Bortle 7 and above). Nevertheless, it works perfectly fine in small cities where you will be able to get better results than without.

The picture on the left has been taken in a village called Neuvecelle where the sky is already a Bortle 5 scale despite of the area being inhabited by only few thousand people. As you can see, lots of details are already visible in the Milky Way, even in this park surrounded by small villages. 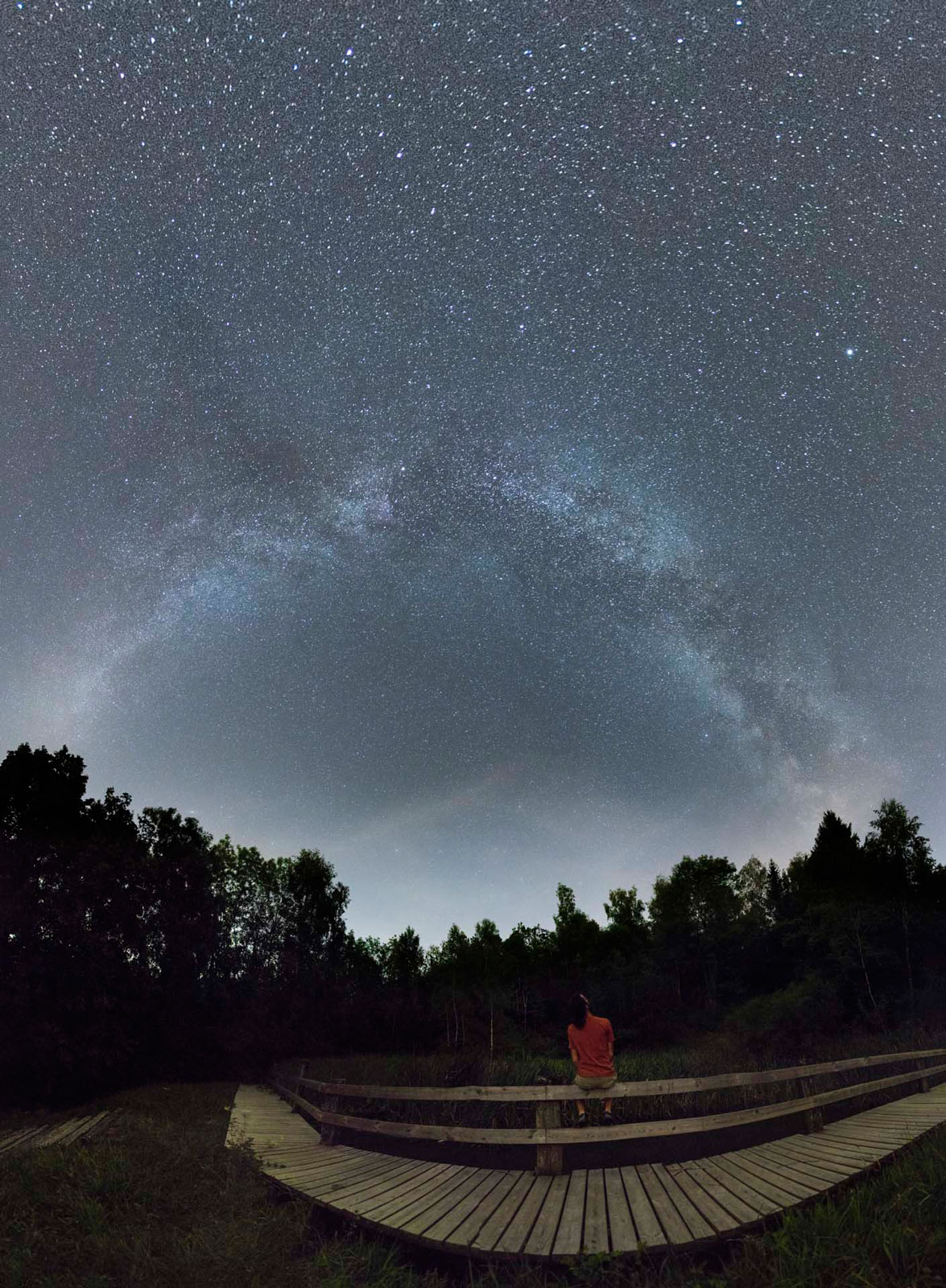 On the field, the STARSCAPE filter is easy to use. You might want to do your focus before attaching it to the lens to make it easier, but it is not mandatory. Using the live-view, you can easily focus precisely on the stars with the filter on. Something you might want to consider as well is that the amount of light reaching the sensor will be a bit reduced by the filter (around -0,5 stop), which has to be taken in account when shooting. The tint of your pictures will also be changed a little bit, being more magenta but all these aspects can be fixed in a few seconds during post-processing.

I observed that the less light pollution you have, the better the filter is working. Do not get me wrong here, HOYA STARSCAPE does a great work in polluted areas nearby the cities but when you climb up the mountains where the sky reaches a Bortle 3 class, you see all its potential. 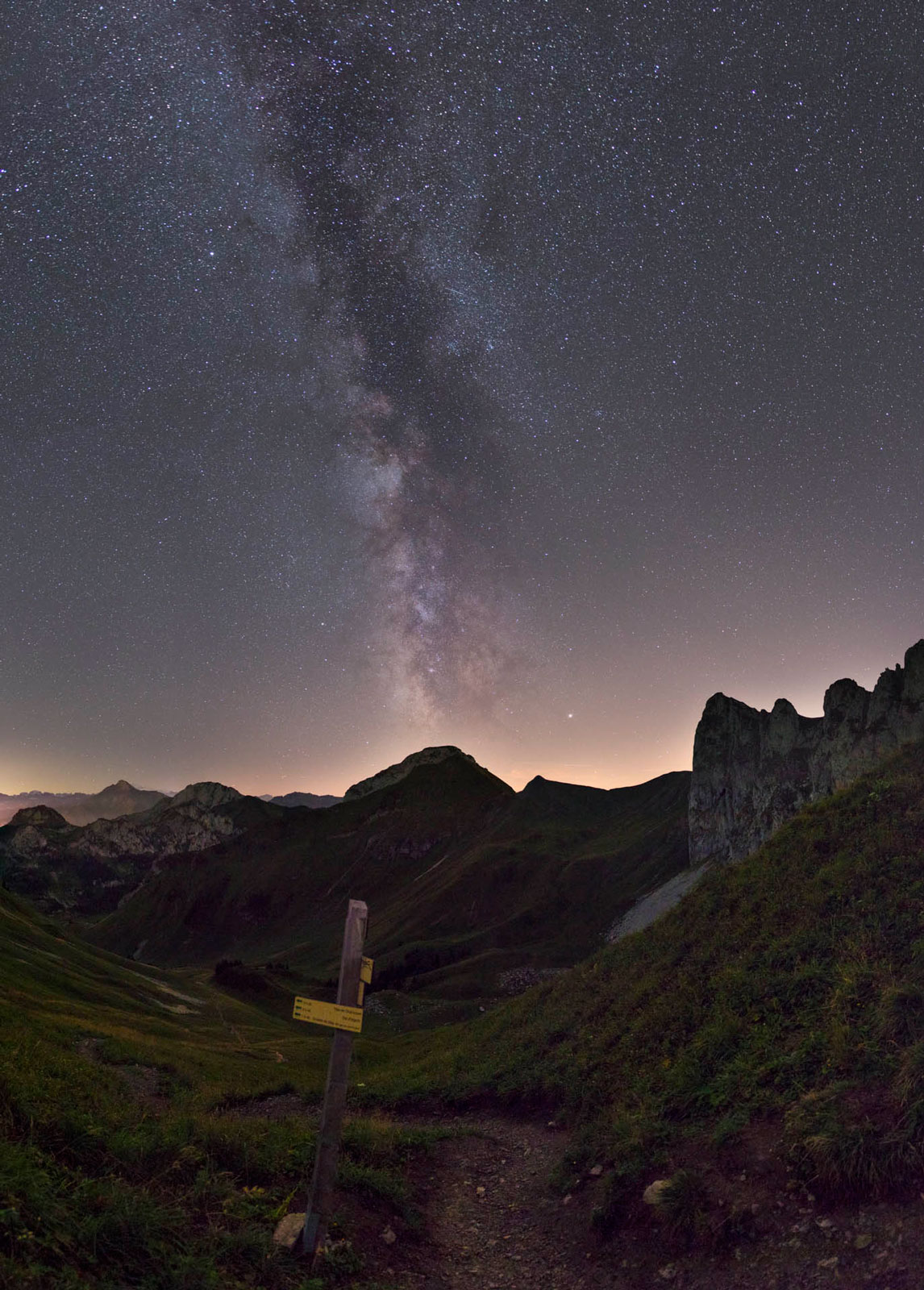 This picture has been taken in September in the French Alps, around 2000m high. There is a little post processing to get the best from the Milky Way (contrast, clarity and a bit of light was added as well) but when looking at the core, you can see all the details you get, even if it is right above the light pollution from a populated area.

The filter also works great on very long exposures such as 15 or 30 minutes to get star trails. I have seen no degradation coming with different exposures.

HOYA STARSCAPE is an affordable, beautifully made, light pollution filter which helps a lot get the best of your shots if you are not part of the lucky ones living away from any kind of city or village. My pictures have gotten better since I have been using it, even if it is of course not magic. If you live in Paris or Tokyo, don't expect to see the Milky Way appear just by using it. You will need to go away from the big cities, but then the result will be clearly better. 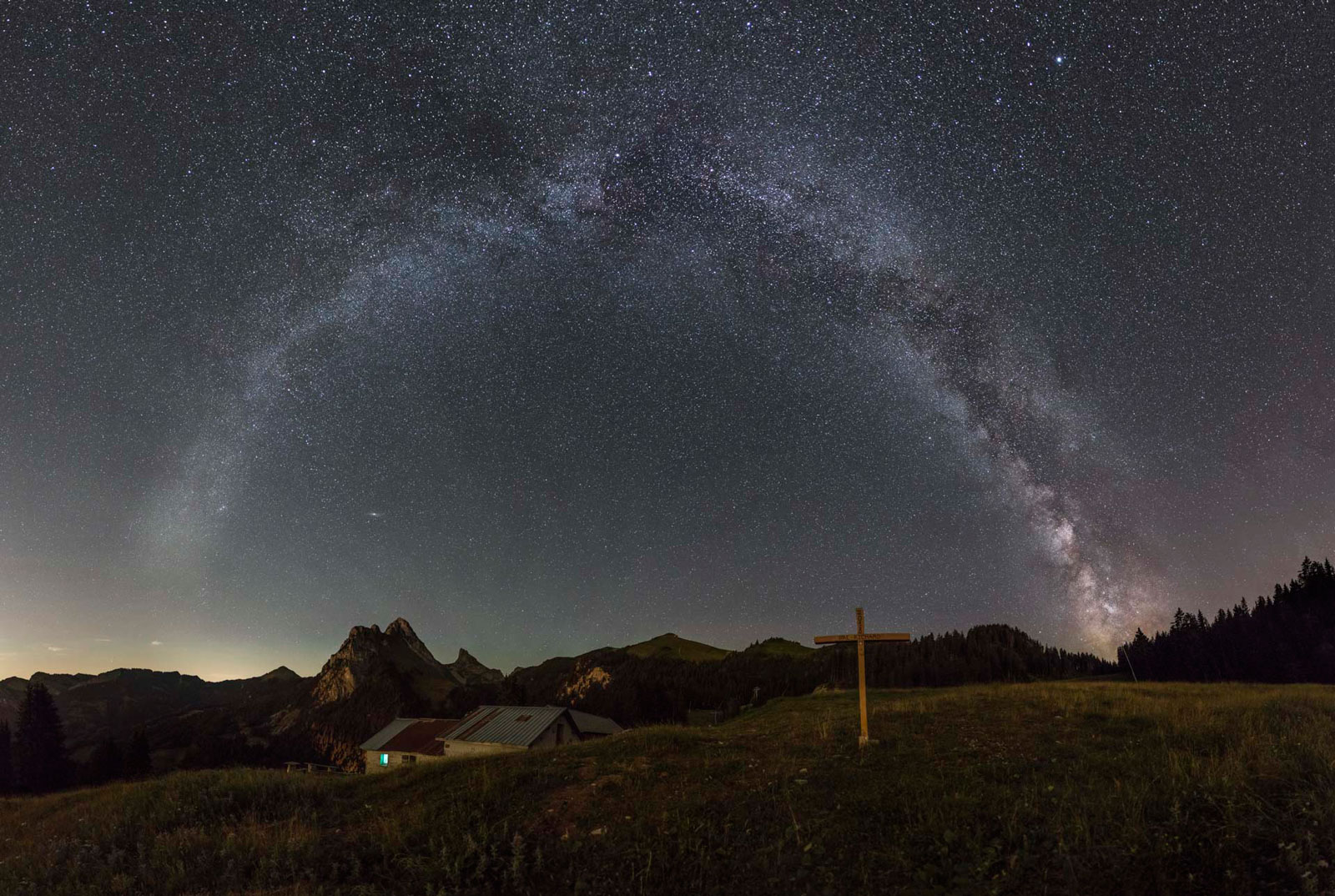 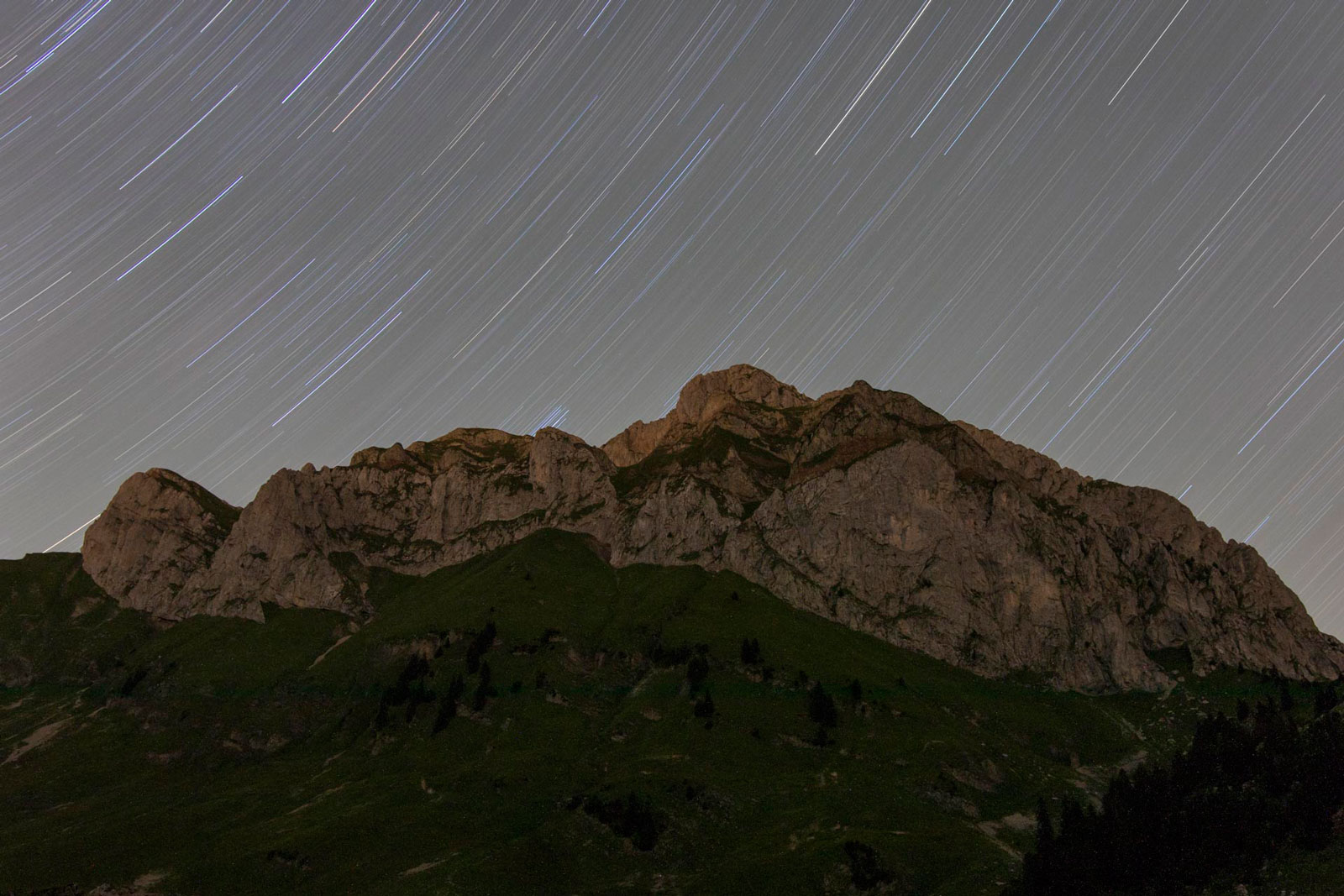 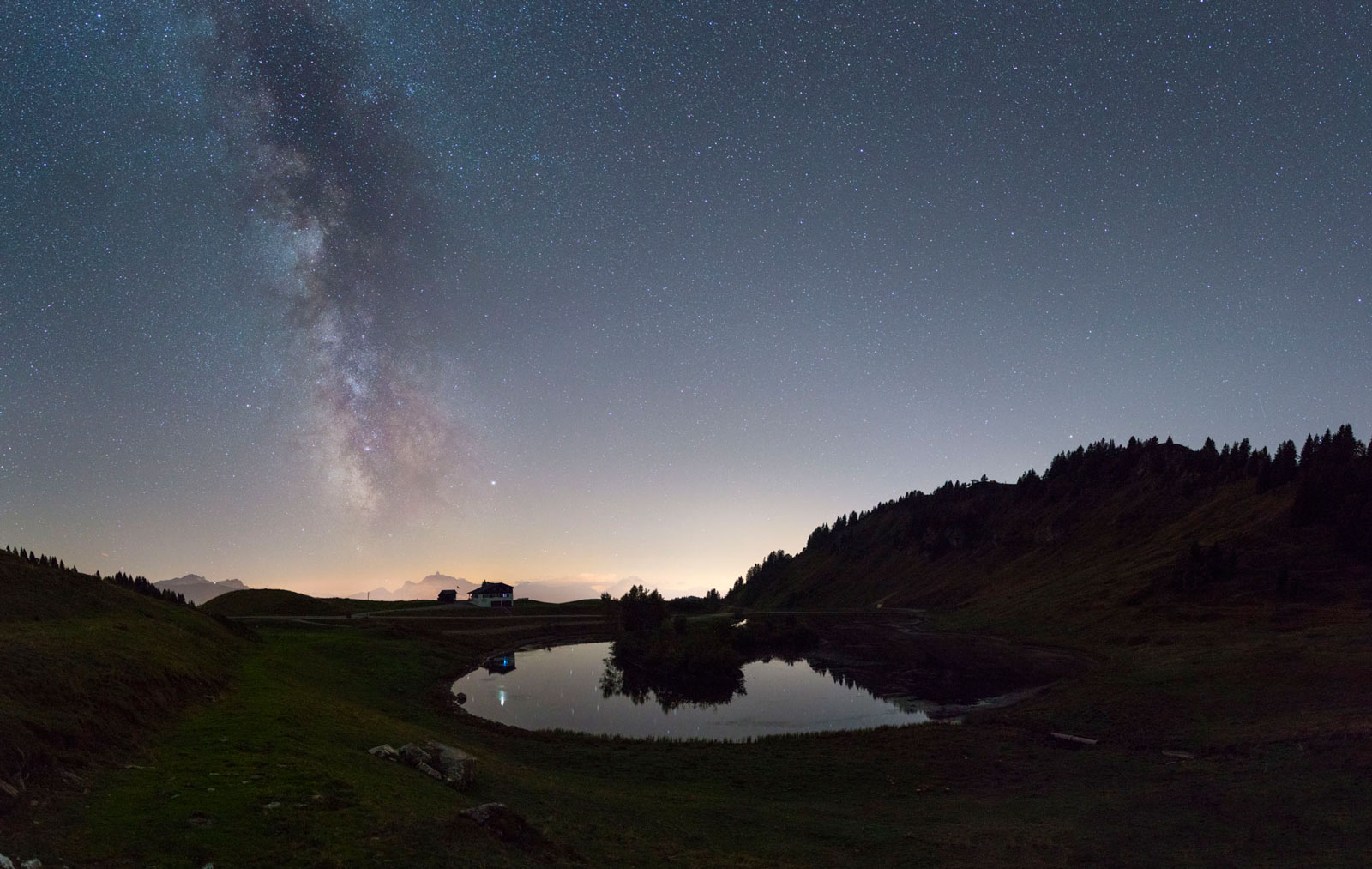 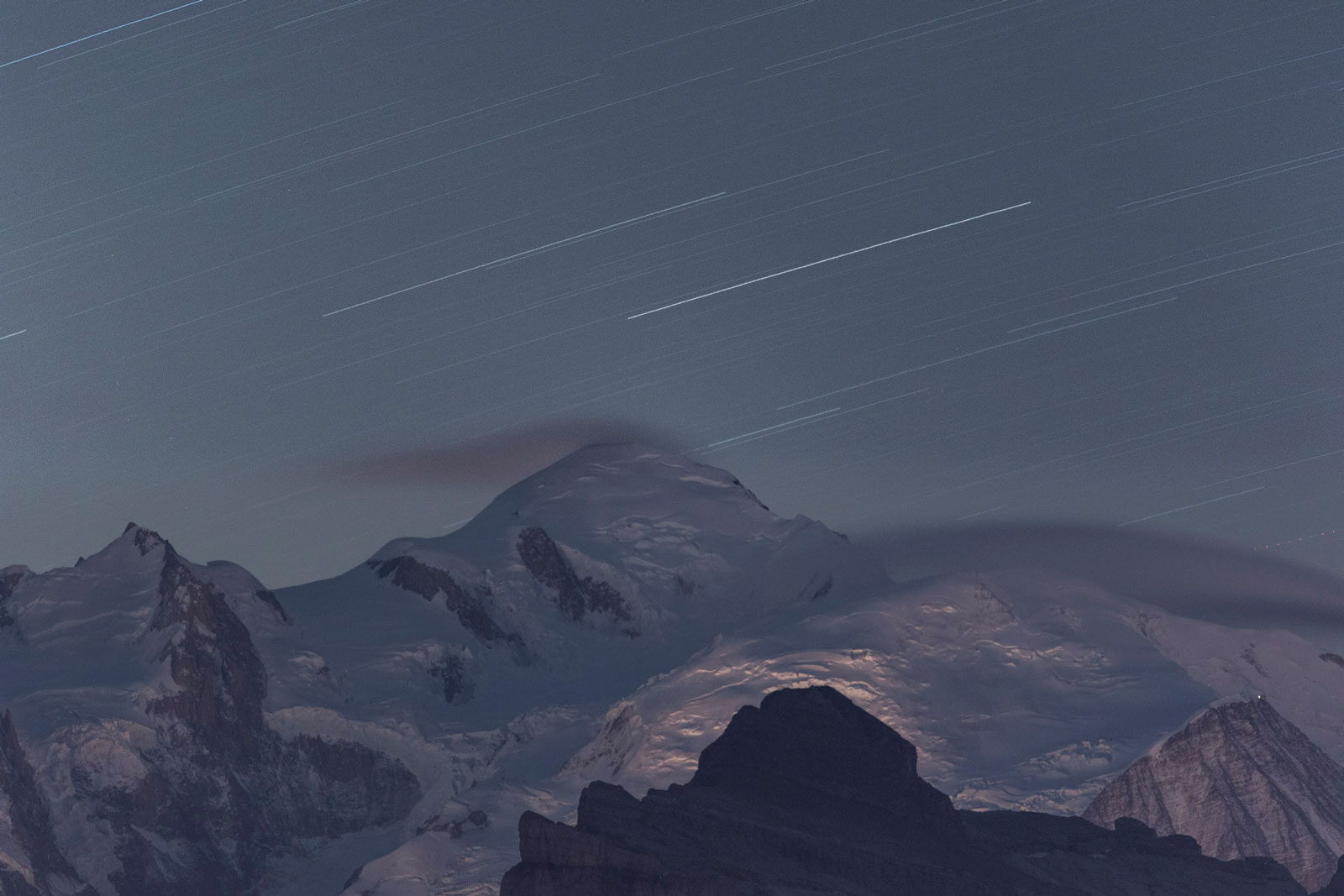 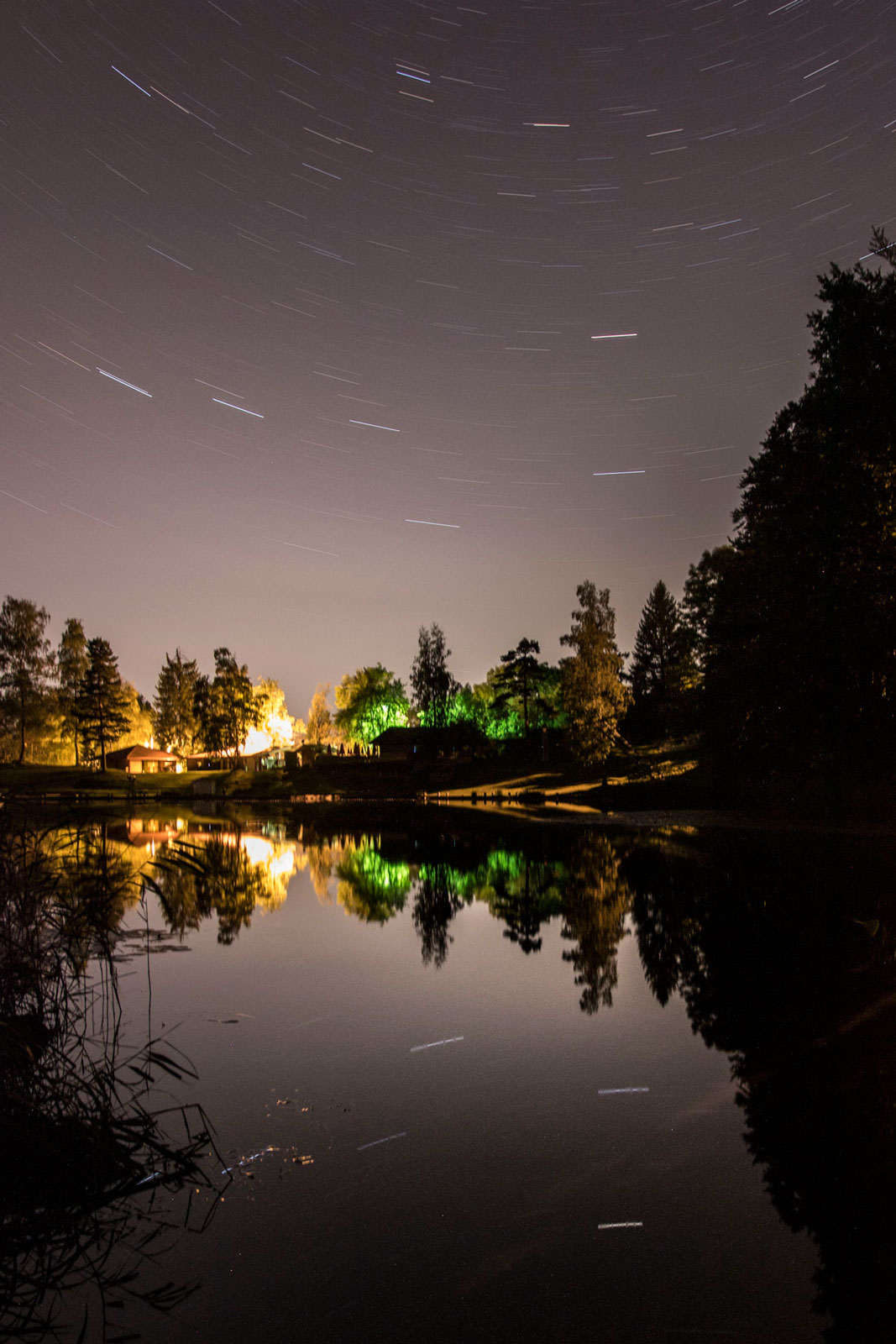 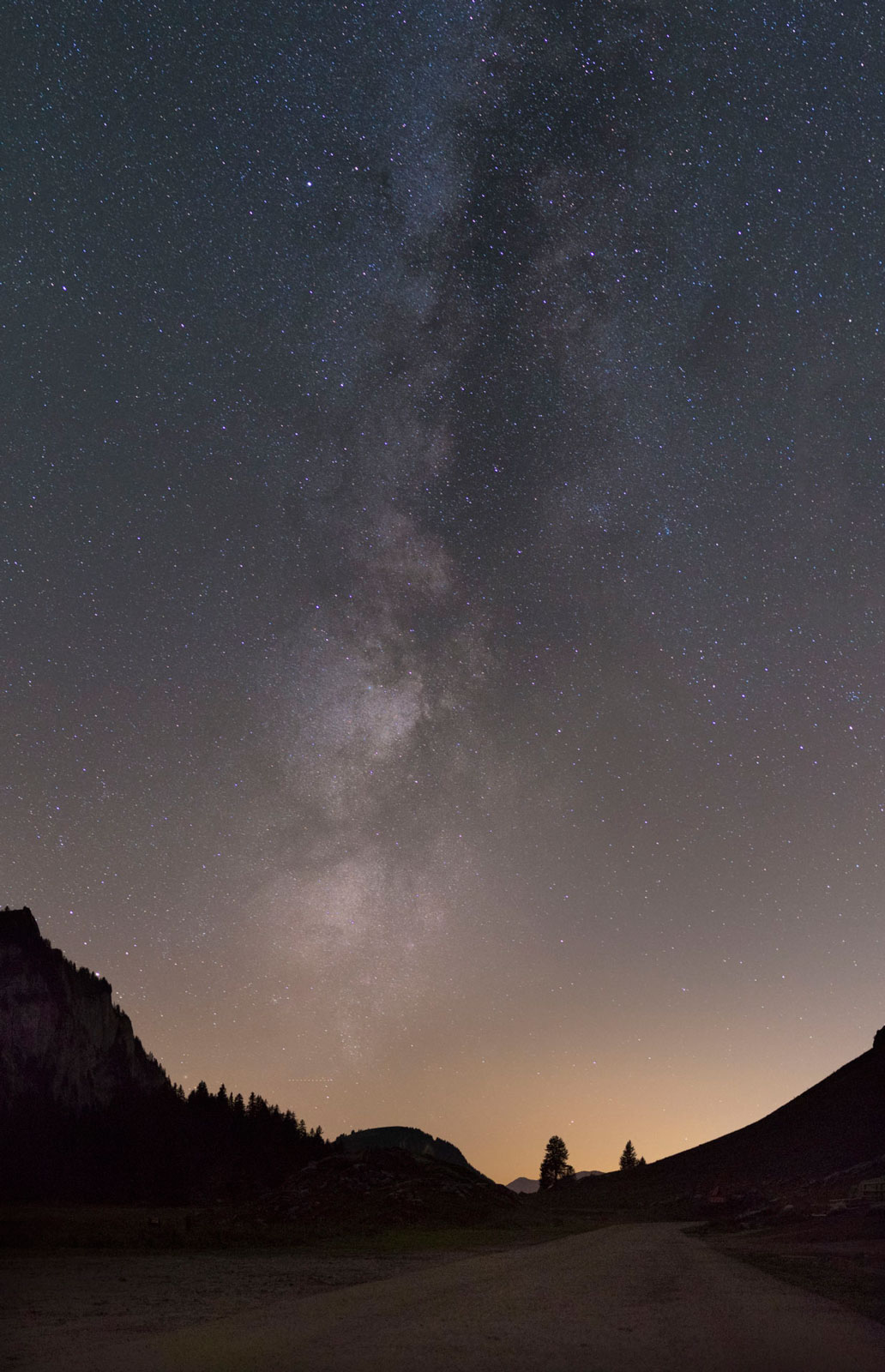 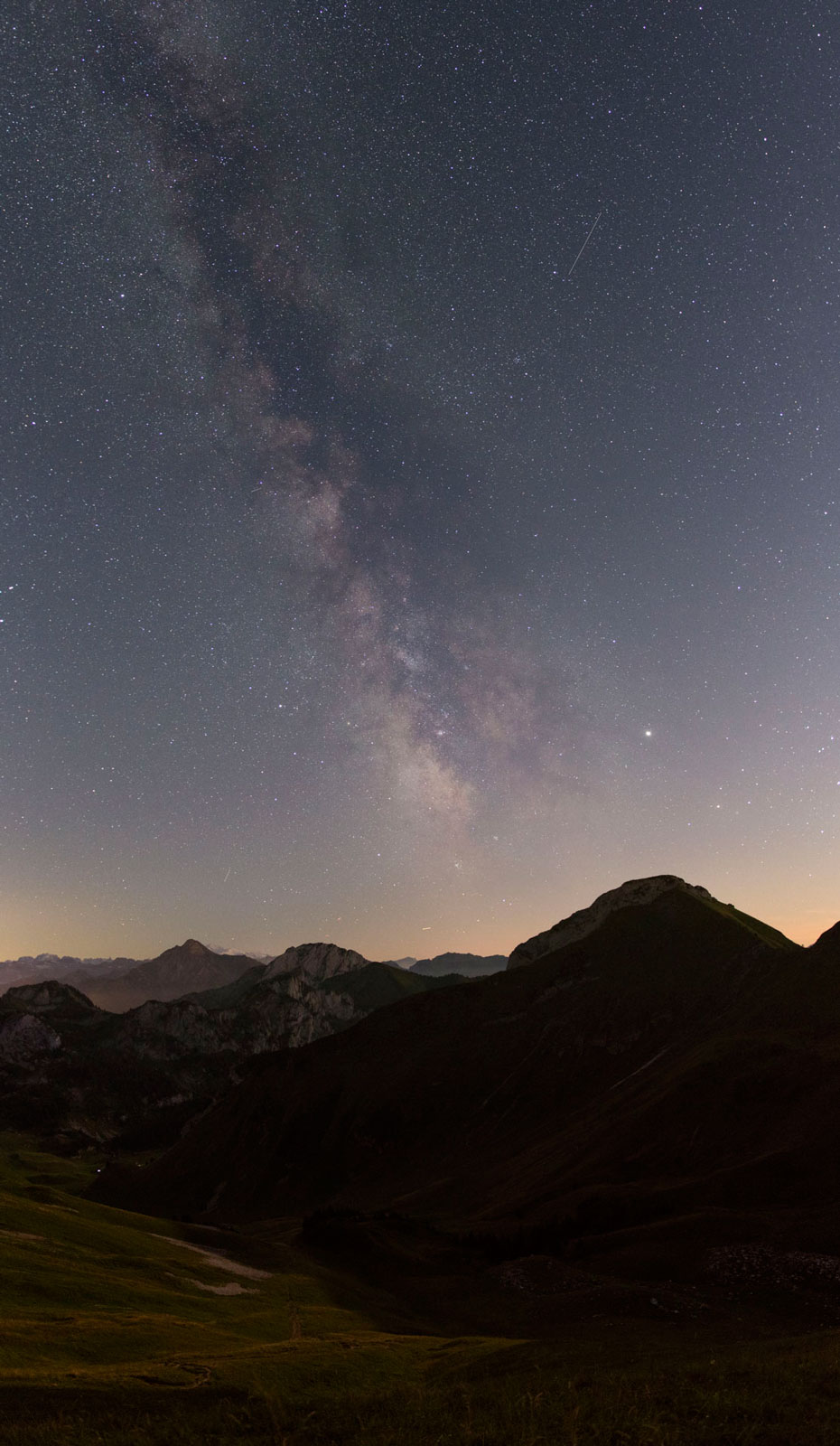