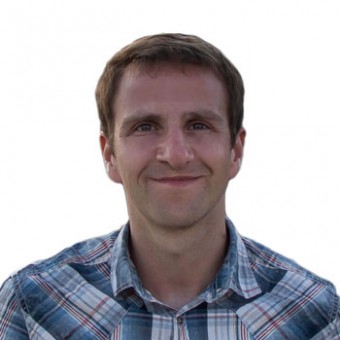 Dave Zdanowicz is a landscape photographer from Bradford, United Kingdom.

He is the author of "Yorkshire in Photographs" – Amberley Pubblishing, and is currently working on his second book, “More Yorkshire in photographs”, which will be released in September 2017.

He collaborated with major TV networks including BBC, ITV and Sky; with both national and international newspaper magazines, and won landscape competitions in the United Kingdom.

He purchased his first camera in July 2013 and ever since "has been hooked on the art of form".

He loves photography and strives to capture great moments with his lens any time he can. 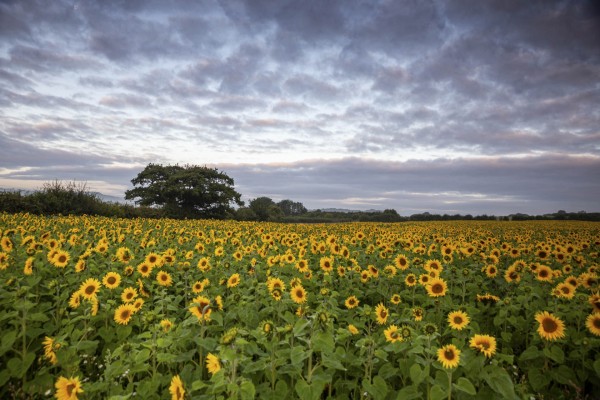 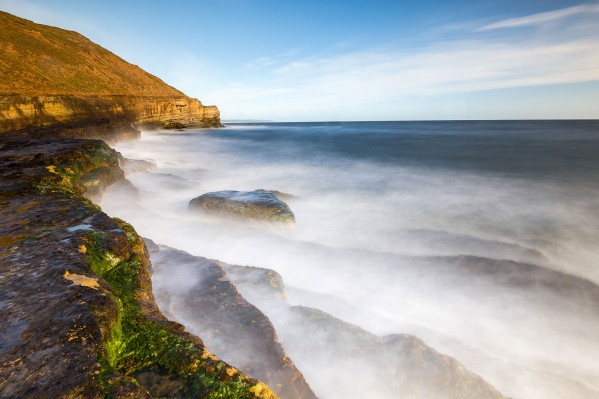 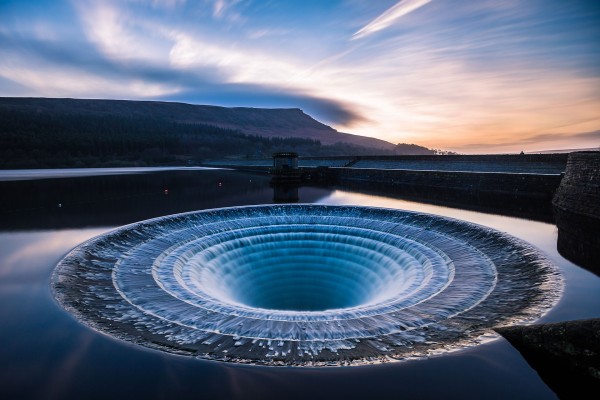 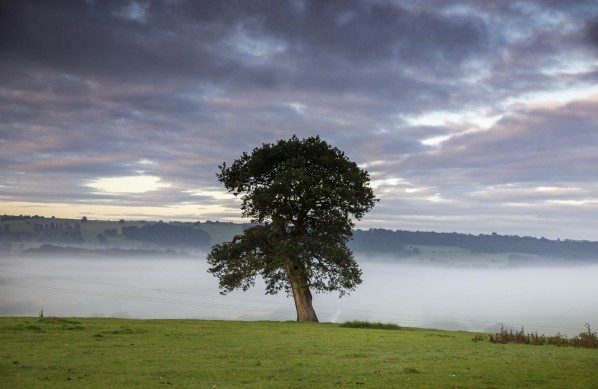 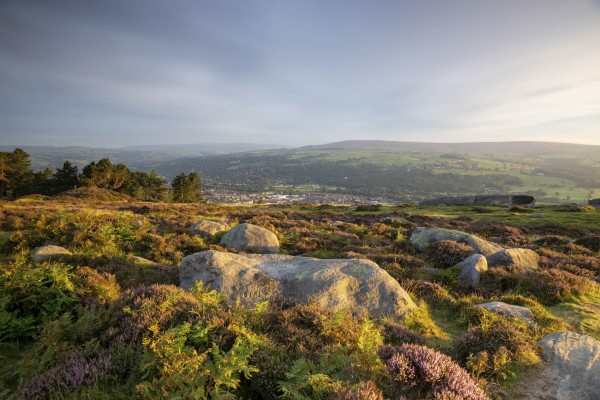 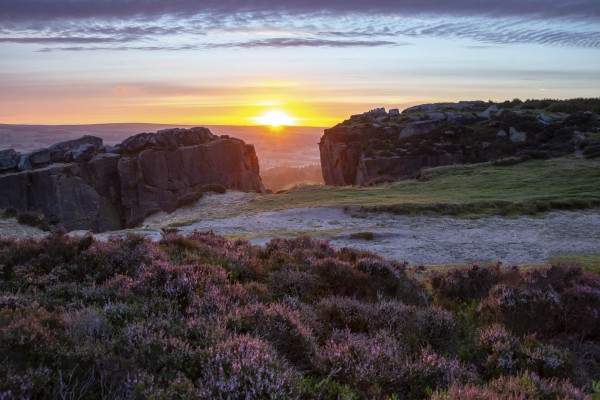 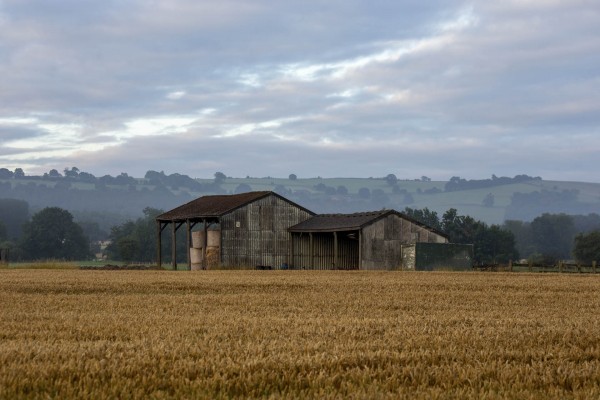 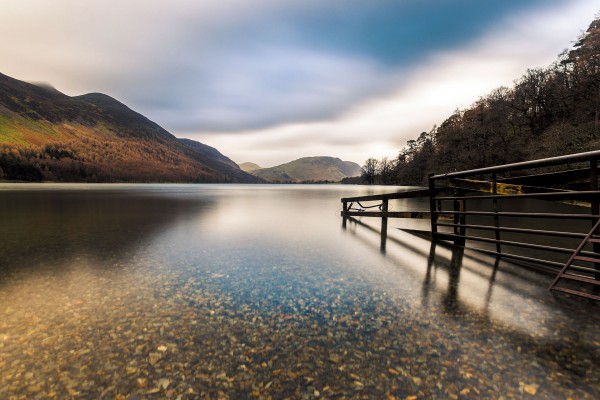 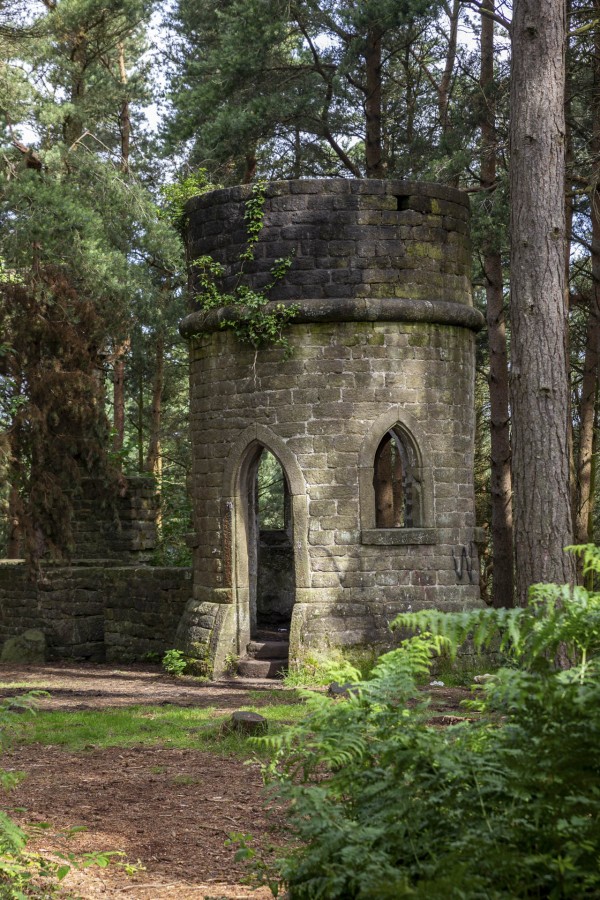 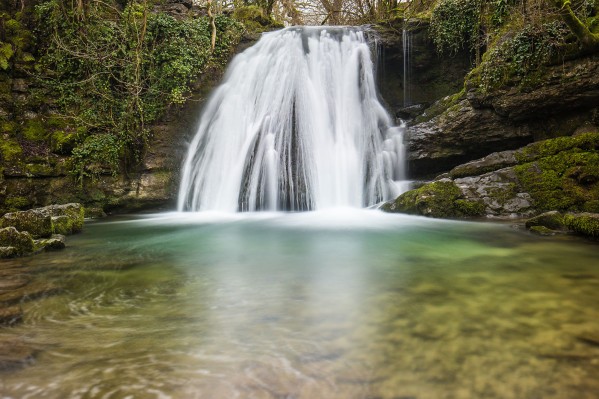 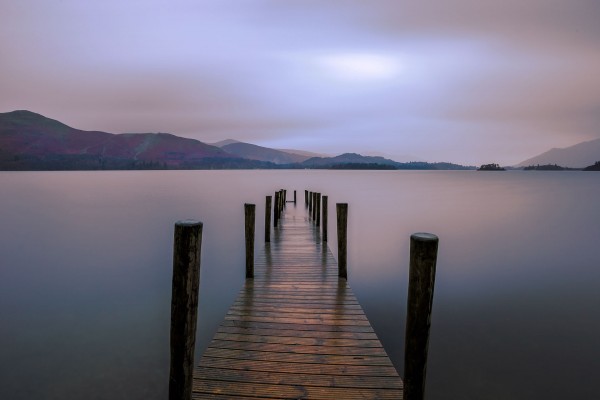 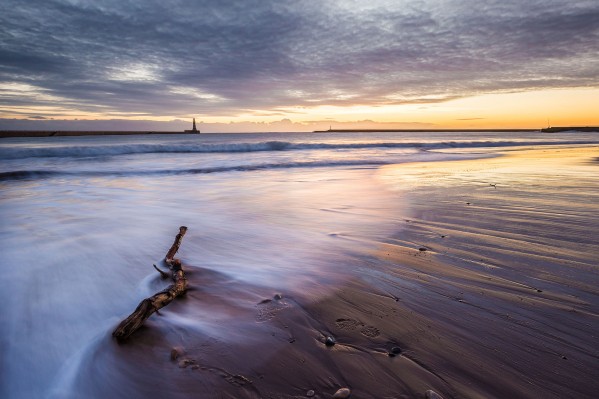 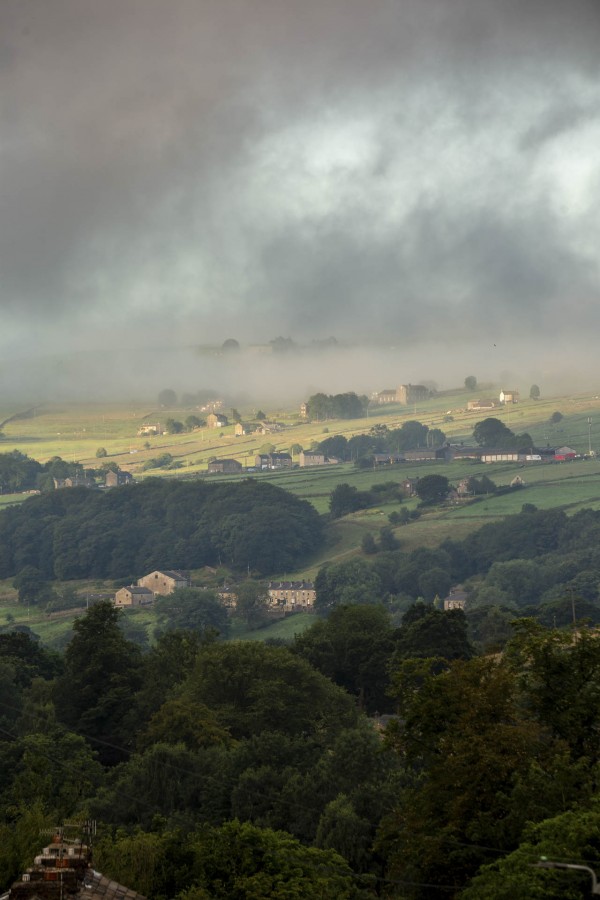 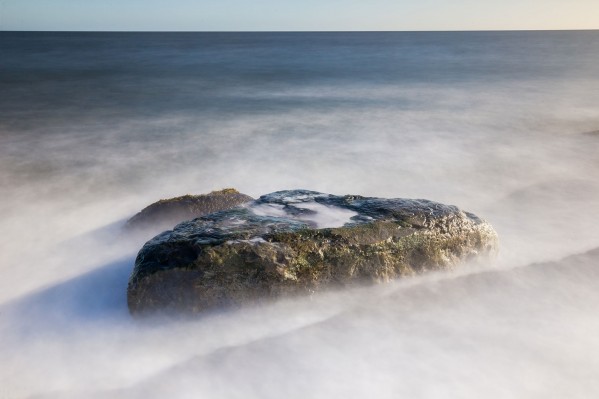 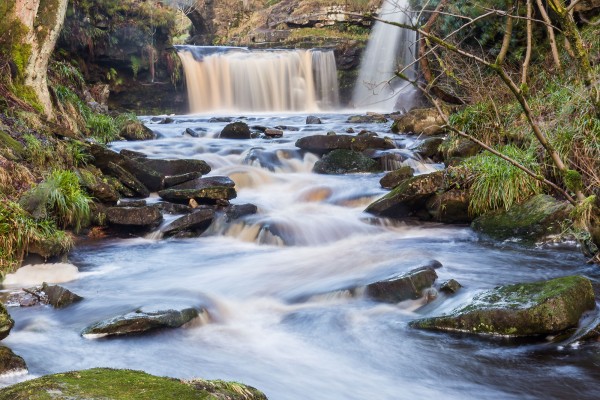 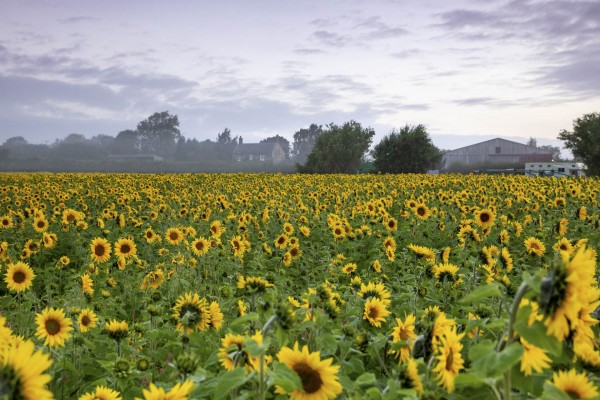 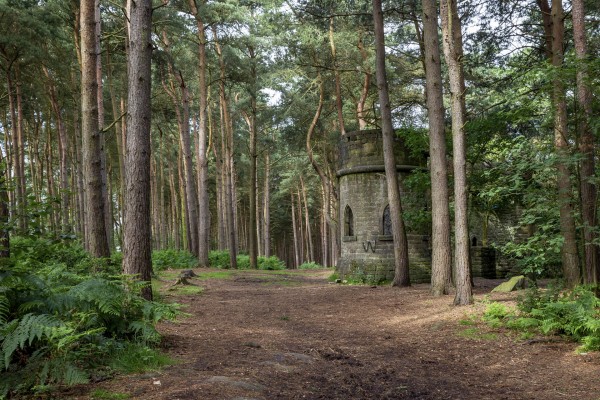 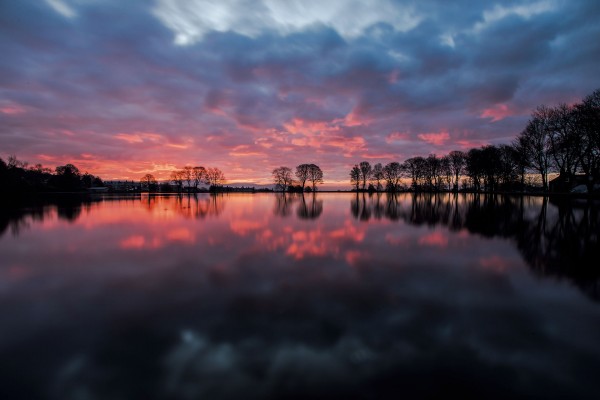 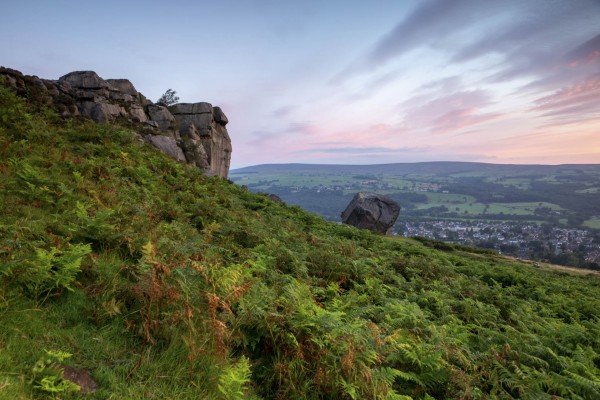 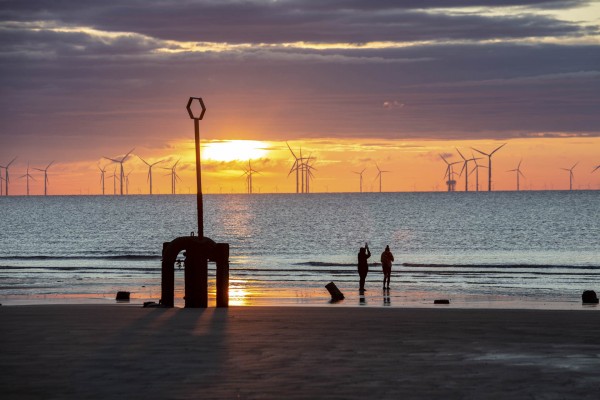 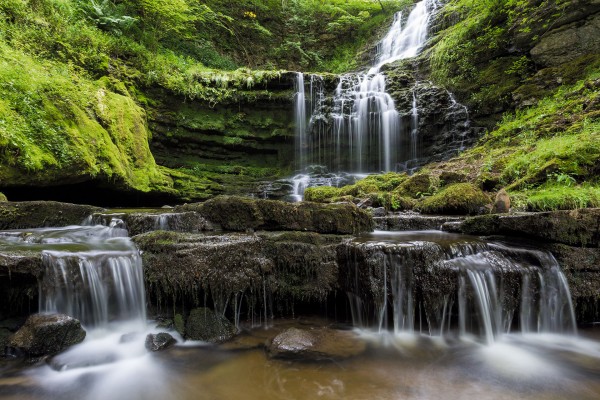 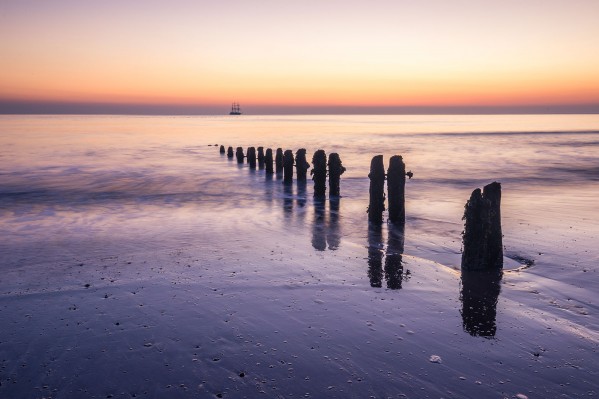 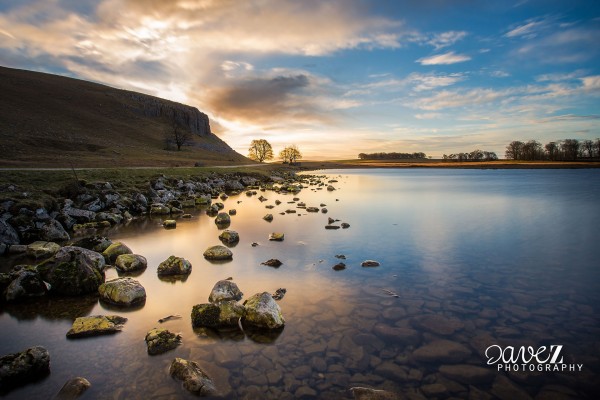 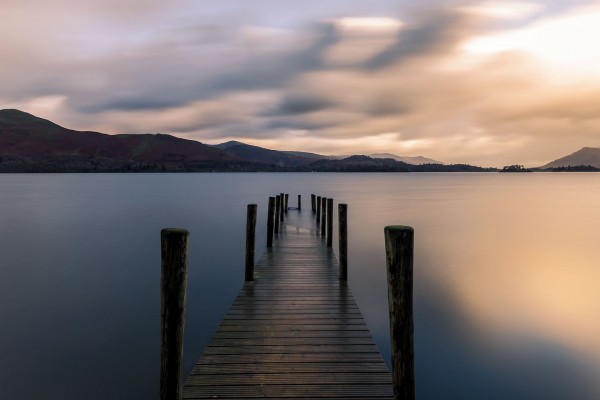 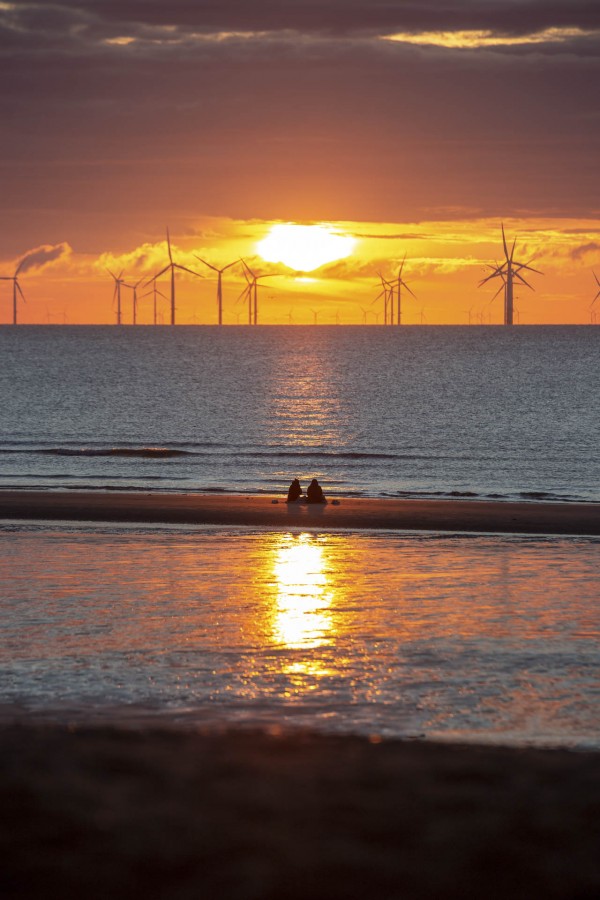 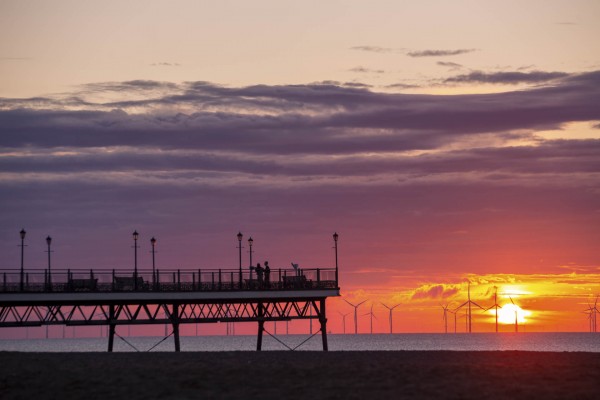 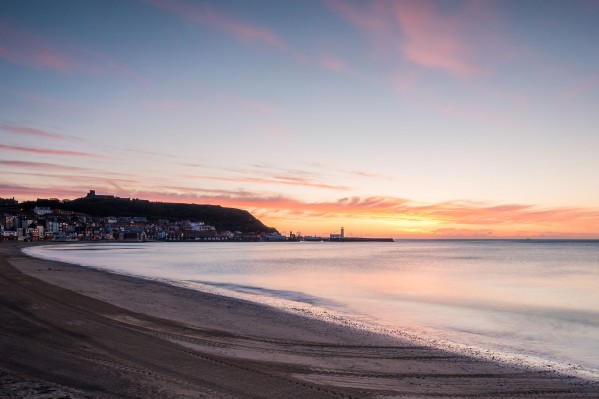